The Apache HTTP Server Project is an effort to develop and maintain an open-source HTTP server for modern operating systems including UNIX and Windows. The goal of this project is to provide a secure, efficient and extensible server that provides HTTP services in sync with the current HTTP standards.

PHP is a popular general-purpose scripting language that is especially suited to web development.

Fast, flexible and pragmatic, PHP powers everything from your blog to the most popular websites in the world.

This tutorial will explain how to install Apache2 with PHP 7 support in Ubuntu 16.04 server

You should see similar to the following screen 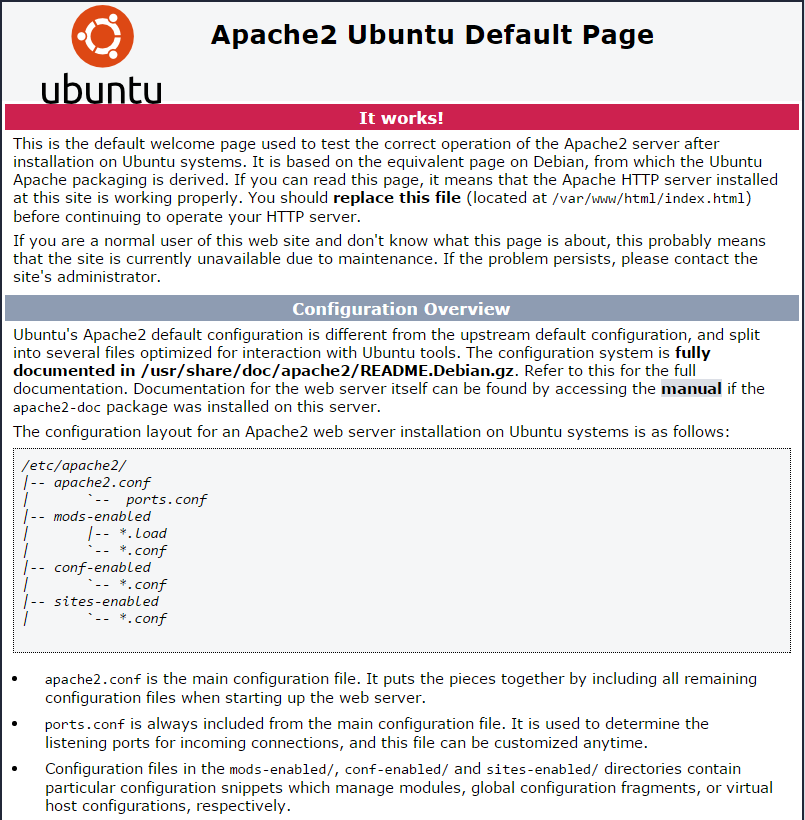 Note:- document root of the apache2 default vhost is /var/www/html and configuration file location is /etc/apache2/apache2.conf

We need to create test.php file under /var/www/html

add the following code and save the file

Change the owner of the file test.php to the www-data user and group

Now go to http://serverip/test.php and you should see similar to the following screen here you can see php7 is enabled for apache2. 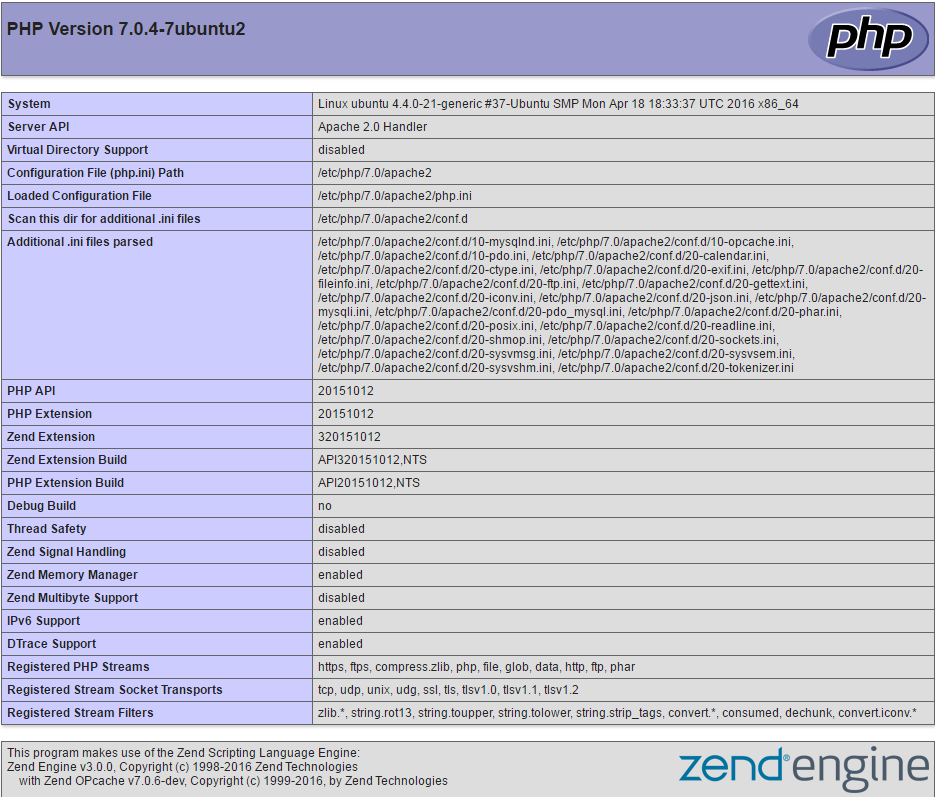 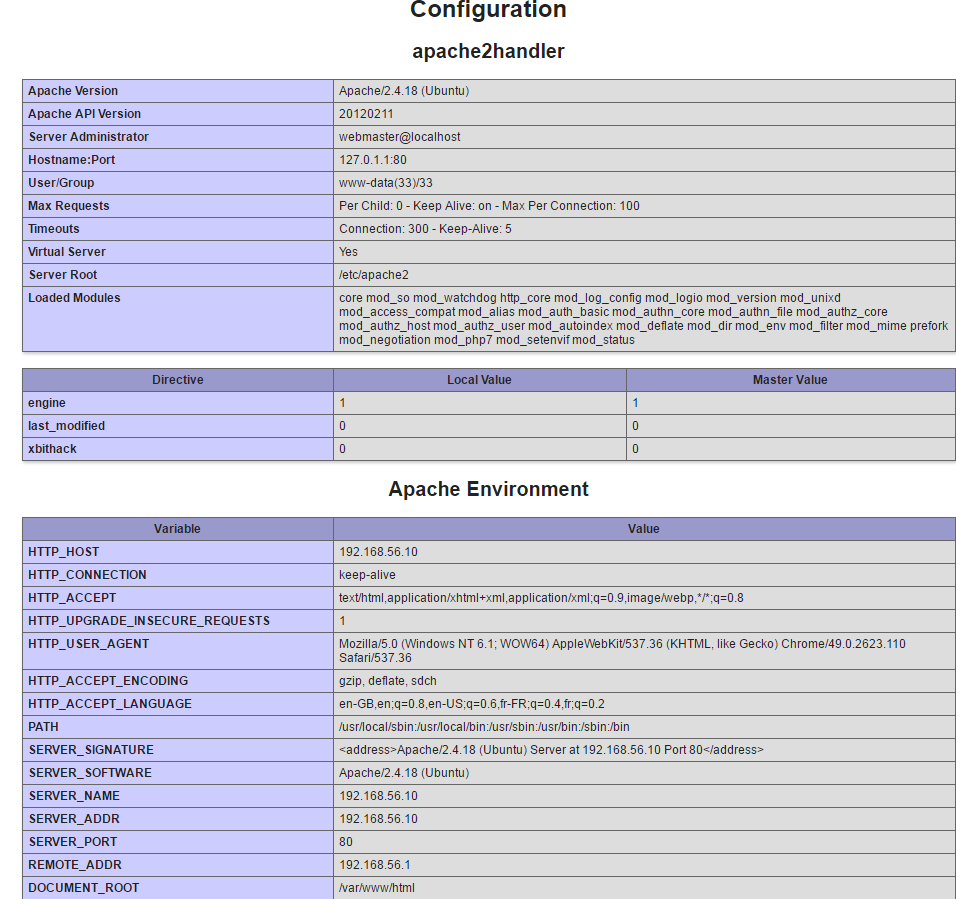