Nitro is the best way to get things done. It's simple, fast and powerful at the same time. Nitro also syncs with Dropbox or Ubuntu One. Due to the power of Nitro, you'll never get a "conflicted copy".

Nitro is totally free and open source under the BSD License

Open the terminal and run the following commanads 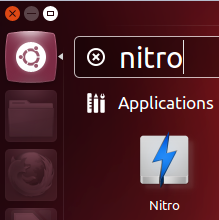 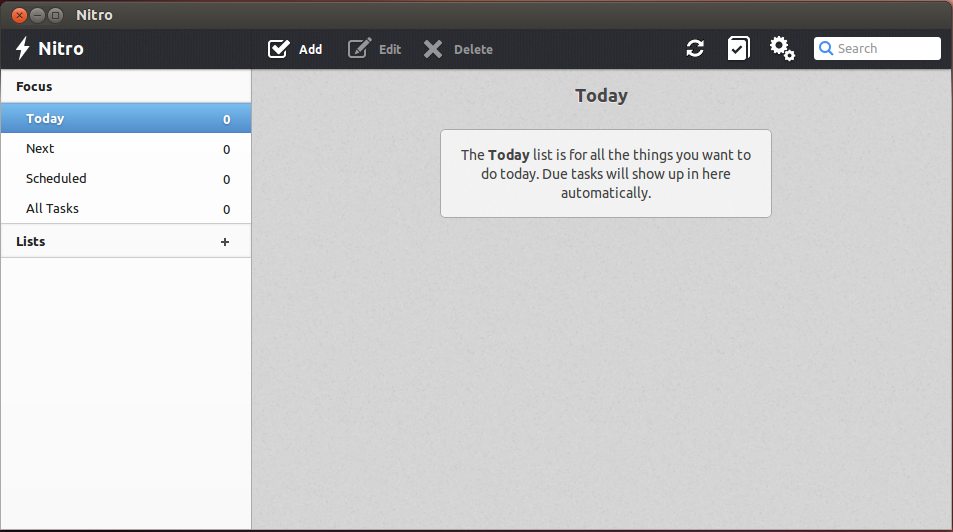 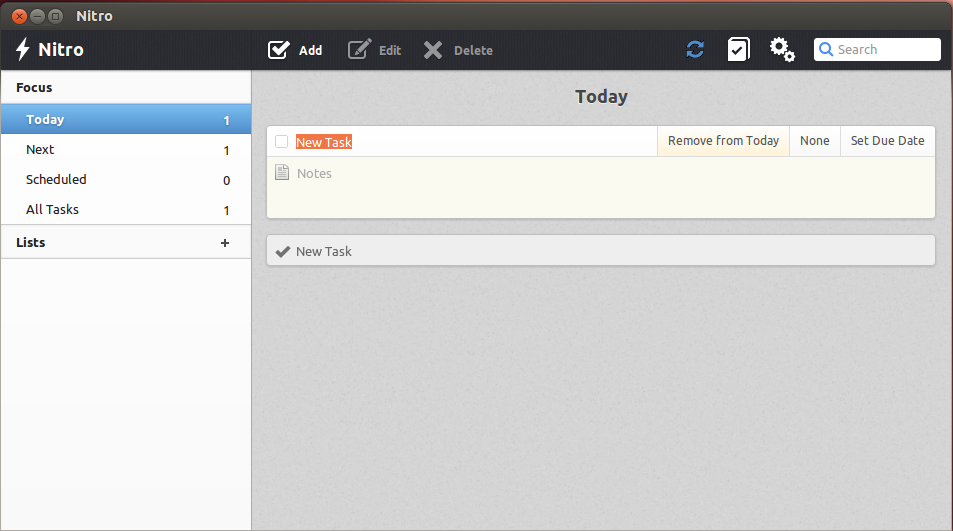 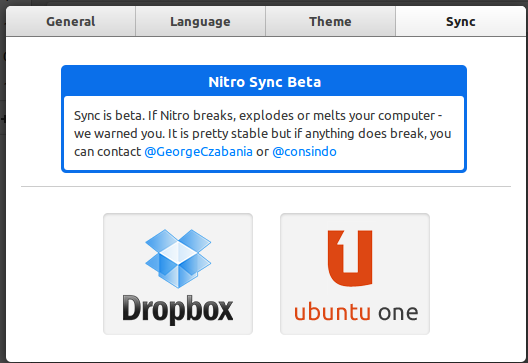