Transmission is an open source, volunteer-based project. Unlike some BitTorrent clients, Transmission doesn't play games with its users to make money:

Transmission doesn't bundle toolbars, advertisements, twitter tools, or anything else.
It doesn't hold some feaures back for a payware version.
Its source code is available for anyone to review.
Its website and forums have no third-party ads or analytics.

What is new in transmission 2.50

Fix crash when adding some magnet links
Improved support for downloading webseeds with large files
Gracefully handle incorrectly-compressed data from webseed downloads
Fairer bandwidth distribution across connected peers
Use less CPU when calculating undownloaded portions of large torrents
Use the Selection Algorithm, rather than sorting, to select peer candidates
Use base-10 units when displaying bandwidth speed and disk space
If the OS has its own copy of natpmp, prefer it over our bundled version
Fix Fails-To-Build error on Solaris 10 from use of mkdtemp()
Fix Fails-To-Build error on FreeBSD from use of alloca()
Fix Fails-To-Build error when building without a C++ compiler for libuTP

Fix regression that broke the "--minimized" command-line argument
Instead of notify-send, use the org.freedesktop.Notifications DBus API
Fix a handful of small memory leaks

Fix FTB when building without libuTP support on Debian

All tickets closed by this release
All Platforms 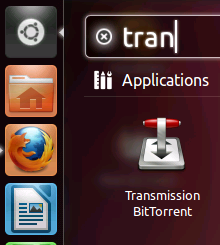 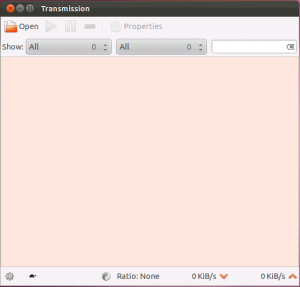