After 6 months of development canonical developers released latest version of ubuntu i.e ubuntu 11.04 including with many newfeatures and improvements.This tutorial will explain what UI options available for users after installing natty. 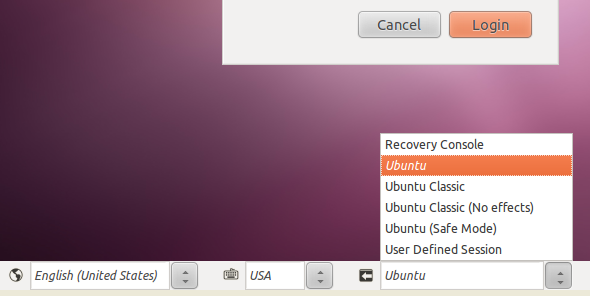 This is the stripped-down ‘race car' version of the UI. It is very fast, and is a very good choice for systems with fewer resources or power users that just want to work very quickly. 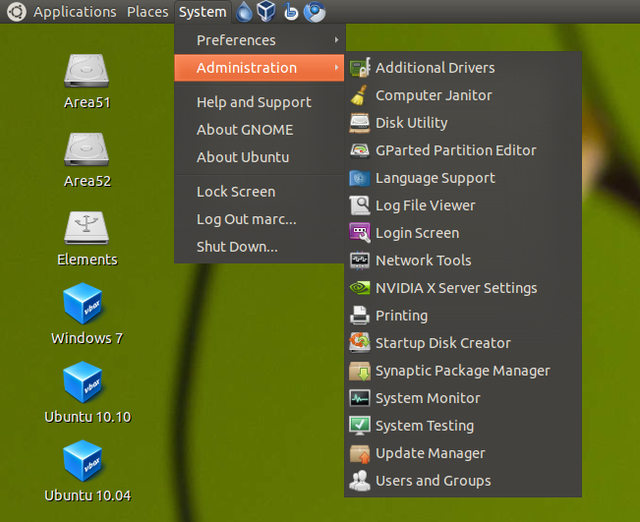 If you love Compiz, the Desktop Cube and Wobbly windows, then Ubuntu Classic is for you. You can use CCSM to setup the effects. 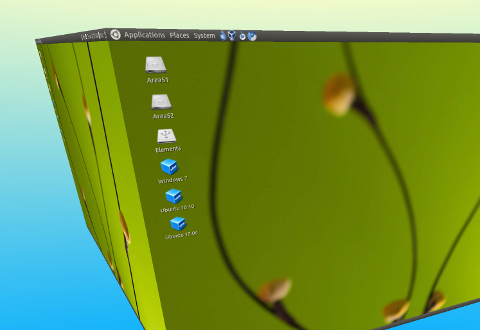 You can still try Unity whenever you want by logging out of your ‘Classic' mode, and logging into ‘Ubuntu' (Unity) mode. 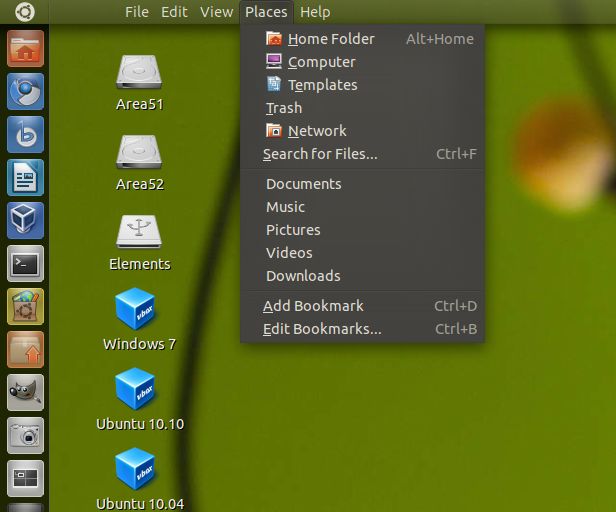