Ubuntu Tweak is an application to config Ubuntu easier for everyone.It provides many useful desktop and system options that the default desktop environment doesn't provide.With its help, you will enjoy with the experience of Ubuntu!

What is new in ubuntu tweak 0.6 beta 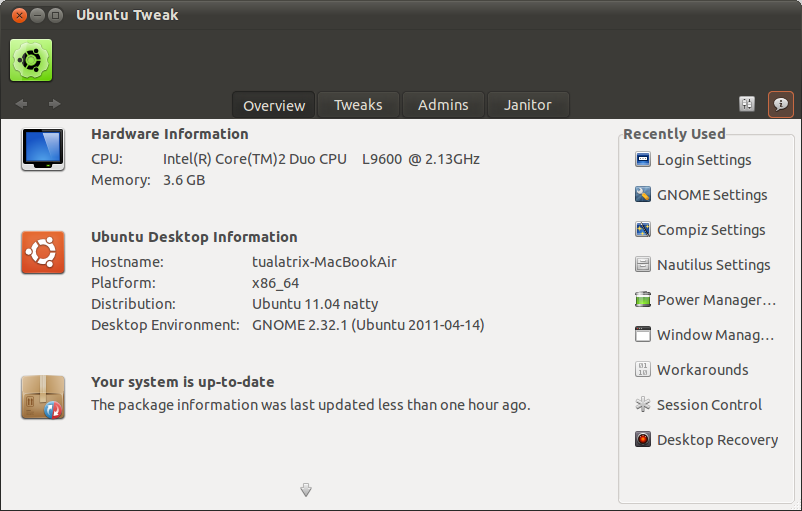 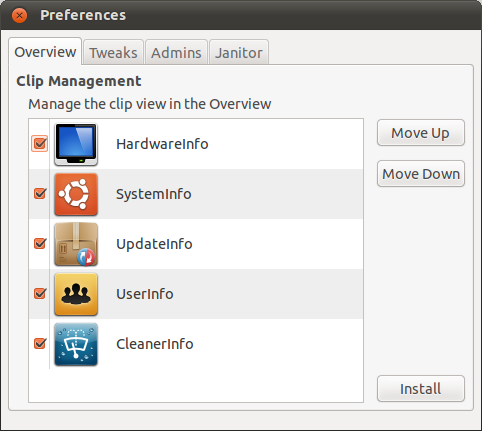