What is new in Cinnamon 2.0 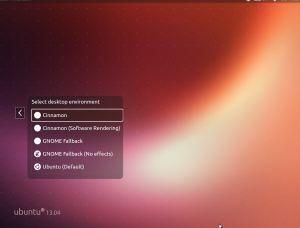 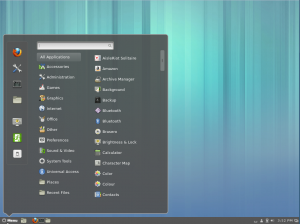 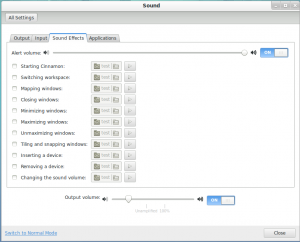 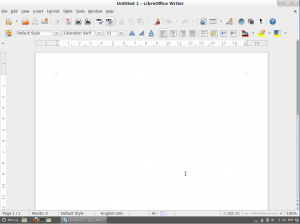