How to install cinnamon desktop environment in ubuntu 13.10 (Saucy Salamander)

This will install 2.0.12 and it works with ubuntu 13.10 without breaking unity 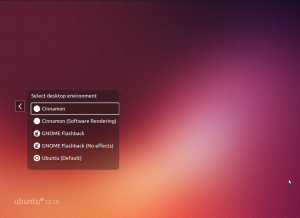 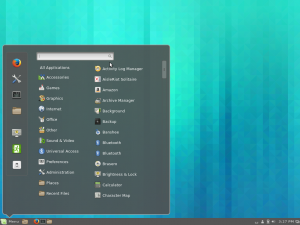 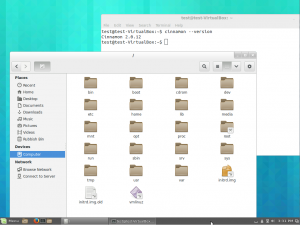