Nautilus is the official file manager for the GNOME desktop. The name is a play on words, evoking the shell of a nautilus to represent an operating system shell. Nautilus replaced Midnight Commander in GNOME 1.4 and was the default from version 2.0 onwards.

Nautilus was the flagship product of the now-defunct Eazel Inc. Released under the terms of the GNU Lesser General Public License, Nautilus is free software. 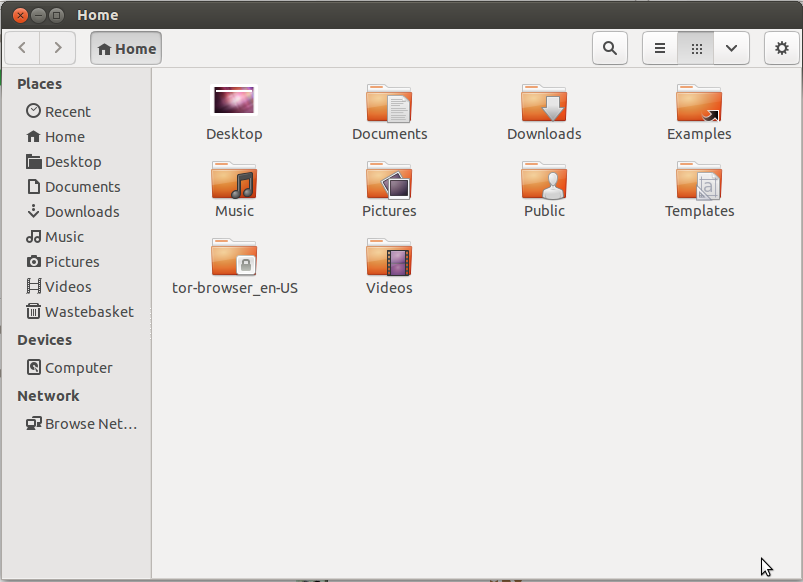