Under the hood Cinnamon is forked from Gnome Shell and based on Mutter and Gnome 3. It’s already available for Linux Mint 12, Ubuntu 11.10, Fedora 16, OpenSUSE 12.1 and Arch Linux and will soon make its way (along with MGSE and MATE) to LMDE when Gnome 3.2 enters Debian Testing.
The latest release, Cinnamon 1.1.3, brings stability and improvements to what has already become our favorite desktop. Going forward, Cinnamon will gain themes, extensions and a control center. It will likely replace Gnome Shell / MGSE as the main desktop in Linux Mint, and we will continue to support MATE (which goal and technology are different but which is also getting better and better by the day).

One unique bottom panel which you can auto-hide (and which location will be configurable in the future)
Window list, “show desktop” button, systray icons and all the features introduced in MGSE
A menu featuring the same layout as mintMenu, with options to add applications to favorites, to the desktop or to the panel
Custom panel launchers
A sound applet which lets you launch and control your music, and switch your sound from your speakers to your headphones and vice-versa.

Once you installed you need to logout and select cinnamon 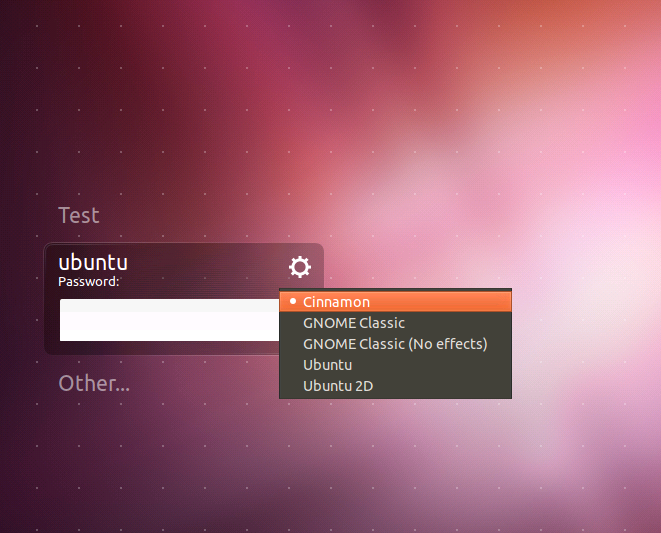 After logging in you should see similar to the following screens 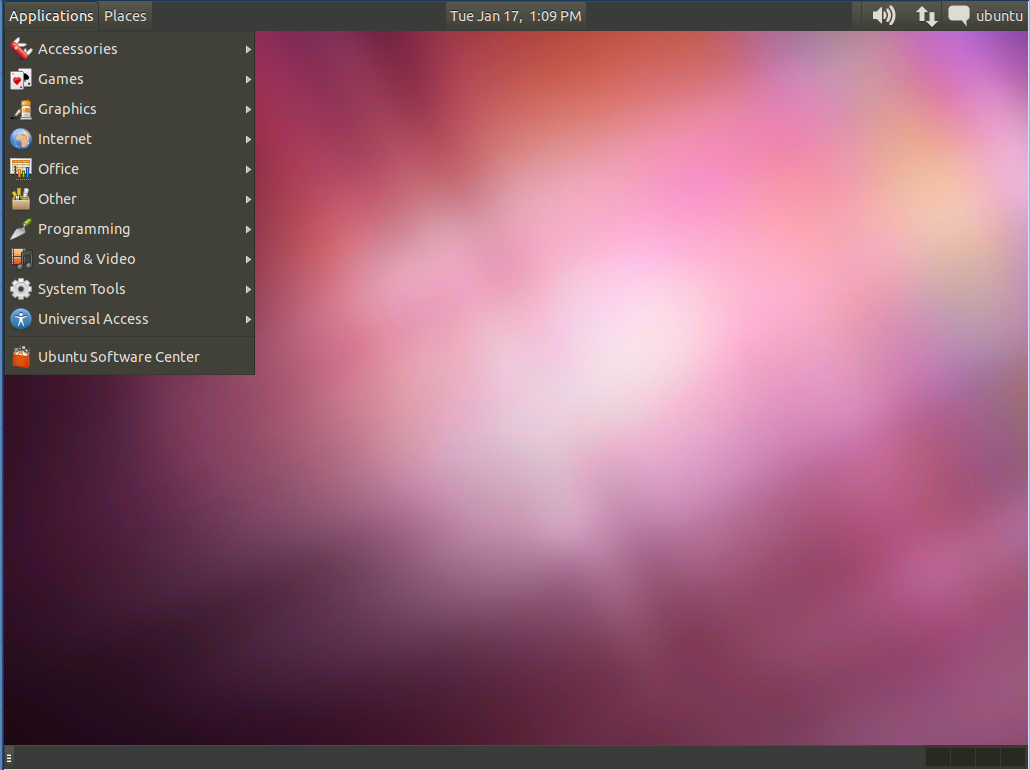 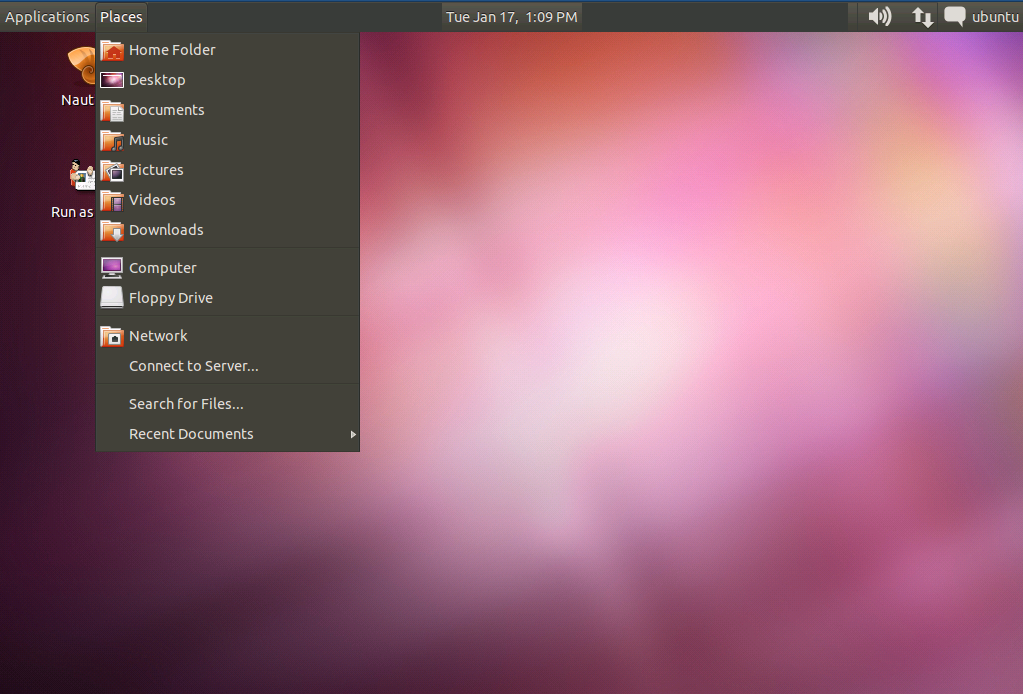 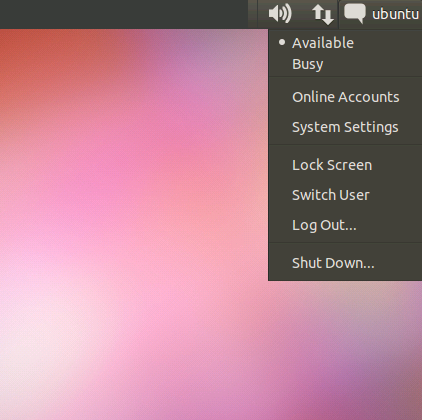