The Duck Launcher is an application launcher(and a dock..and a bit more..) made in Python and Qt. The best way too know about it is to actually try it out. 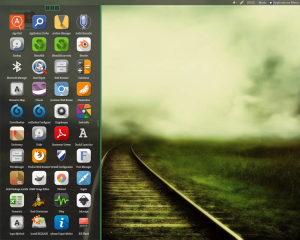