GIMP is an acronym for GNU Image Manipulation Program. It is a freely distributed program for such tasks as photo retouching, image composition and image authoring.

It has many capabilities. It can be used as a simple paint program, an expert quality photo retouching program, an online batch processing system, a mass production image renderer, an image format converter, etc.

GIMP is written and developed under X11 on UNIX platforms. But basically the same code also runs on MS Windows and Mac OS X.

-- Add a close button to image tabs in single-window mode
-- Improve the transform tools' undo strings to be more descriptive
-- Render the layer's "eye" icon in inconsistent state if the layer is
visible, but one of its parents isn't
-- Add proper stacking for canvas items, so things don't hide each other
-- Make sure single-window-mode and multi-window-mode are always saved
consistently in sessionrc

-- Fix "render_image_tile_fault: assertion `tile[4] != NULL' failed"
warnings that occurred for some image sizes
-- Fix attachment of the floating selection when the gegl projection
is enabled
-- Replace heal algorithm with a new one by Jean-Yves Couleaud that
works much better
-- Make resource sub-folders show up in UI as tags, allowing users
to easily locate resource collections they may have installed
-- Fix graphics tablet canvas interaction by moving from
gdk_pointer_grab() to gtk_grab_add() for most grabs
-- Stop using motion hints, they are a concept from the dark ages

-- Lots and lots of undeprecations

-- Make git-version.h generation work in shallow git clones
-- Modernize use of autotools a bit, maintainer-mode and pdbgen
are now enabled by default

Search gimp and open the application 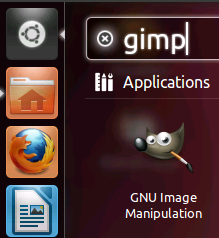 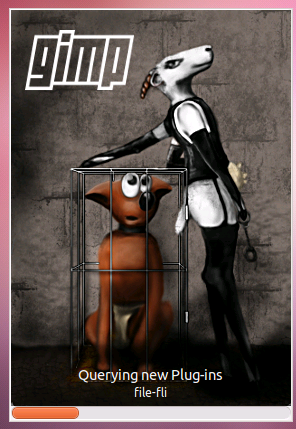 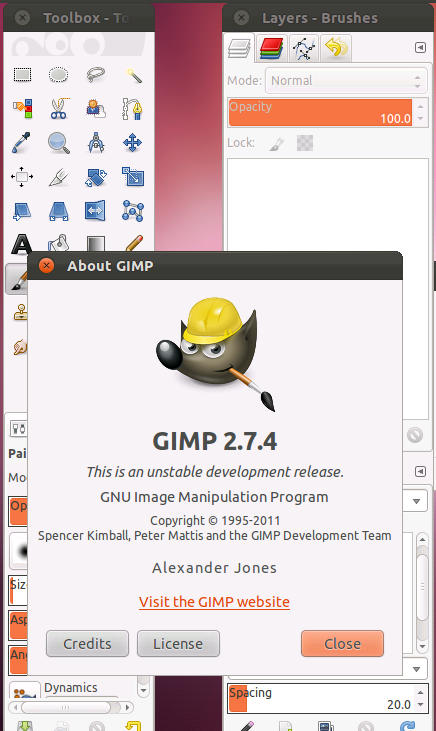