You can check full changes from here 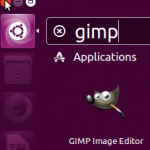 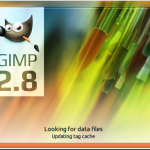 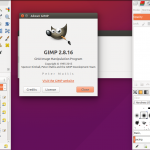