This release of VMware Player adds the following new features and support.

VMware Player installation has been enhanced with configuration settings to allow unattended installation of VMware Player using enterprise software configuration management tools. VMware Player now allows the EULA to be suppressed, a destination directory to be set, to opt out of the User Experience Improvement Program, Desktop and start menu shortcuts to not be created, the serial key to be passed automatically installed, the software update URL and a support contact URL to be configured.

Virtual Machines can now run with up to 16 virtual CPUs. This enables very processor intensive applications to be run in a virtual machine.

Note: Running Virtual Machines with 16 vCPUs requires that both your host and guest operating system support 16 logical processors. Your physical machine must have at least 8 cores with hyper-threading enabled to power on a virtual machine with this configuration.

Note: To use a disk greater than 2TB for a boot disk, your guest operating system would need to boot using EFI in order to read a GPT formatted disk which is required to access all of the sectors on a disk of this size. Additionally, the Buslogic controller is not capable of supporting a disk greater than 2TB.

USB 3 Streams have been implemented to enable high speed transfer of files from USB 3 external storage devices that support this technology. For customers running on Workstation 10 on laptops with small hard disks, large data files, video files etc., can be stored on an external USB 3 storage device and accessed quickly from within the virtual machine.

Windows 8 is capable of detecting when it is being run from a solid state drive (SSD) and optimizes itself for this hardware. In Workstation 10, the guest operating system will be able to detect when the Virtual Machine Disk file is being stored on an SSD drive and the operating system can make the same optimizations when it is running in a virtual machine.

Many additional changes have been made to this Hardware Version including some performance improvements, power savings and compatibility with new processors. We have also made significant improvements in the startup time of VMware Player and in Windows boot time when running Windows virtual machines.

VMware has enhanced the capabilities of Restricted Virtual Machines to include the ability to expire on a specified date and time. This capability enables our customers to create virtual machines to be shared with employees, students, customers, contractors etc. that will run until their contract terminates, demo runs out or course ends.

These restricted and expiring virtual machines can be run in VMware Player 6 Plus but requires VMware Workstation or VMware Fusion Professional to create the Expiring Restricted virtual machine.

For 32-bit ubuntu operating system users use the following steps 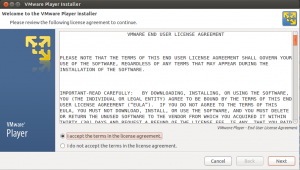 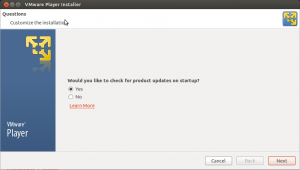 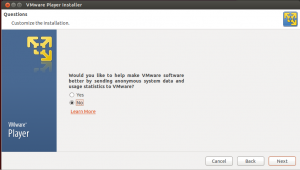 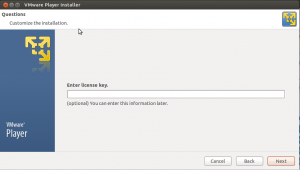 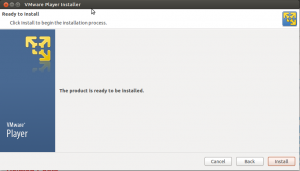 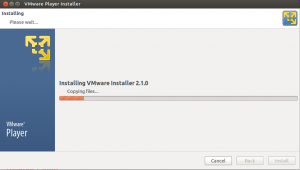 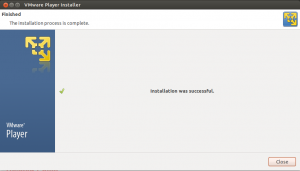 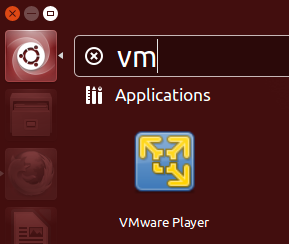