Opklaar is African for clear, the general idea behind this design is to be clear, clean and crisp. In addition I have included Ubuntu's recurring brownn style whilst upholding the clear look.

I feel when this concept is made, the ‘Still Life Brushed ‘ icon theme from gnome.org will fit it beautifully.

Please note that this project is undergoing, the current design is of a poor standard, I have made it quickly to show how I will build on my idea. 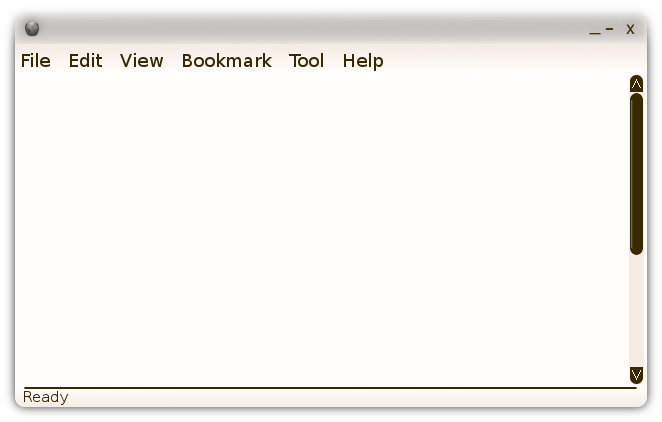 Wasp is a suite of GTK, Metacity, Xfwm and GDM themes. It includes:

Why Wasp is different

* Wasp is the first theme (as far as i know) that has a script to take care of OpenOffice.org apps.
* Wasp takes care of most used apps with adhoc configurations: no strange behaviour like dark toolbar where it shouldn't be, no redundant borders, no compromise on general setting just because of a strange behaviour in one app.
* Wasp is not all dark or all light: it is simply dark where it looks good, and light where it looks good.
* Don't like orange/brown colors? just use GNOME Appearance and choose whatever colors you want Wasp is totally recolorable.

Wasp-Hard is a darker version of Wasp, it is suited for everyone and in particular for globalmenu users. 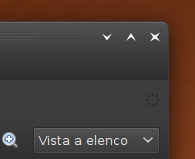 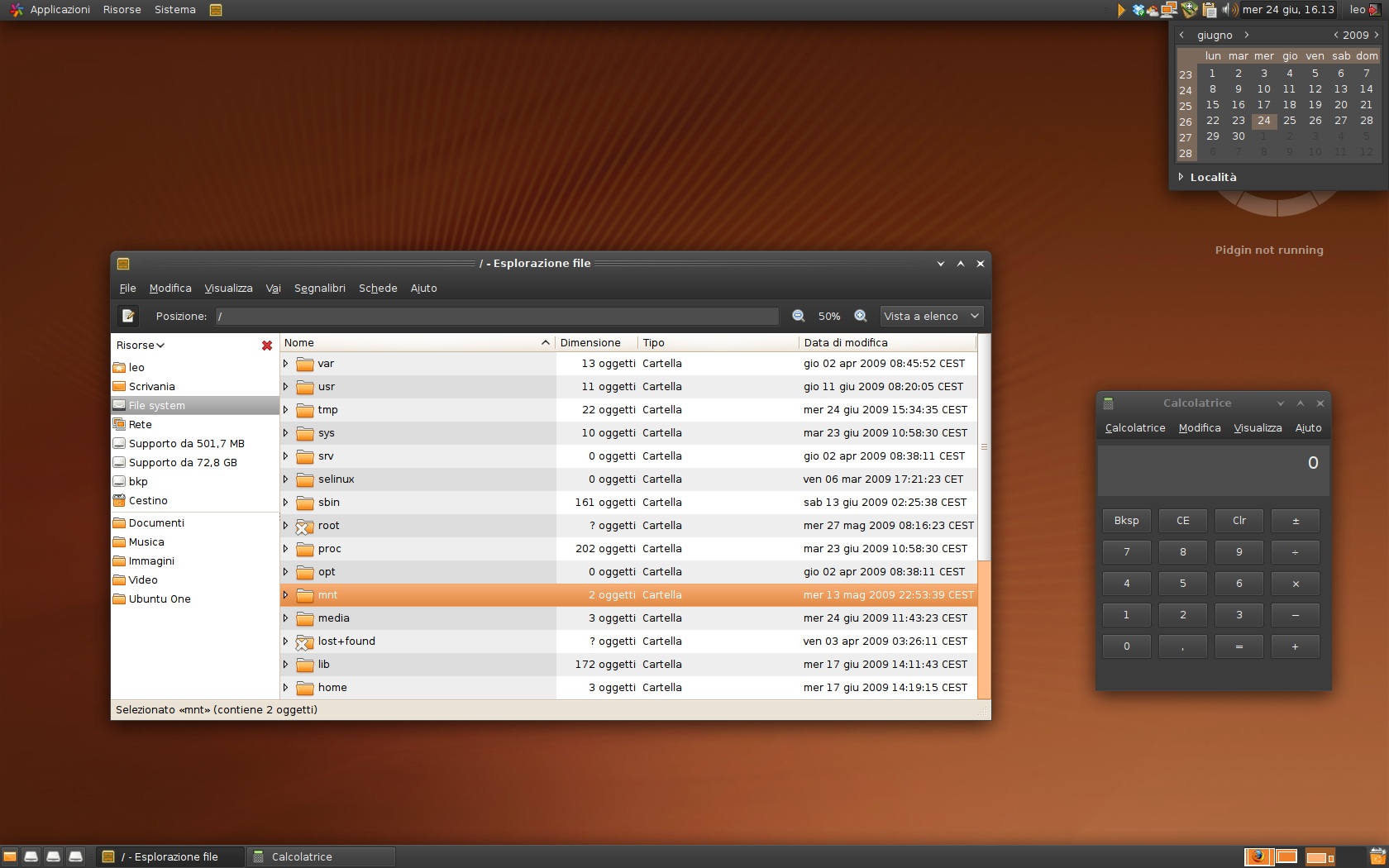 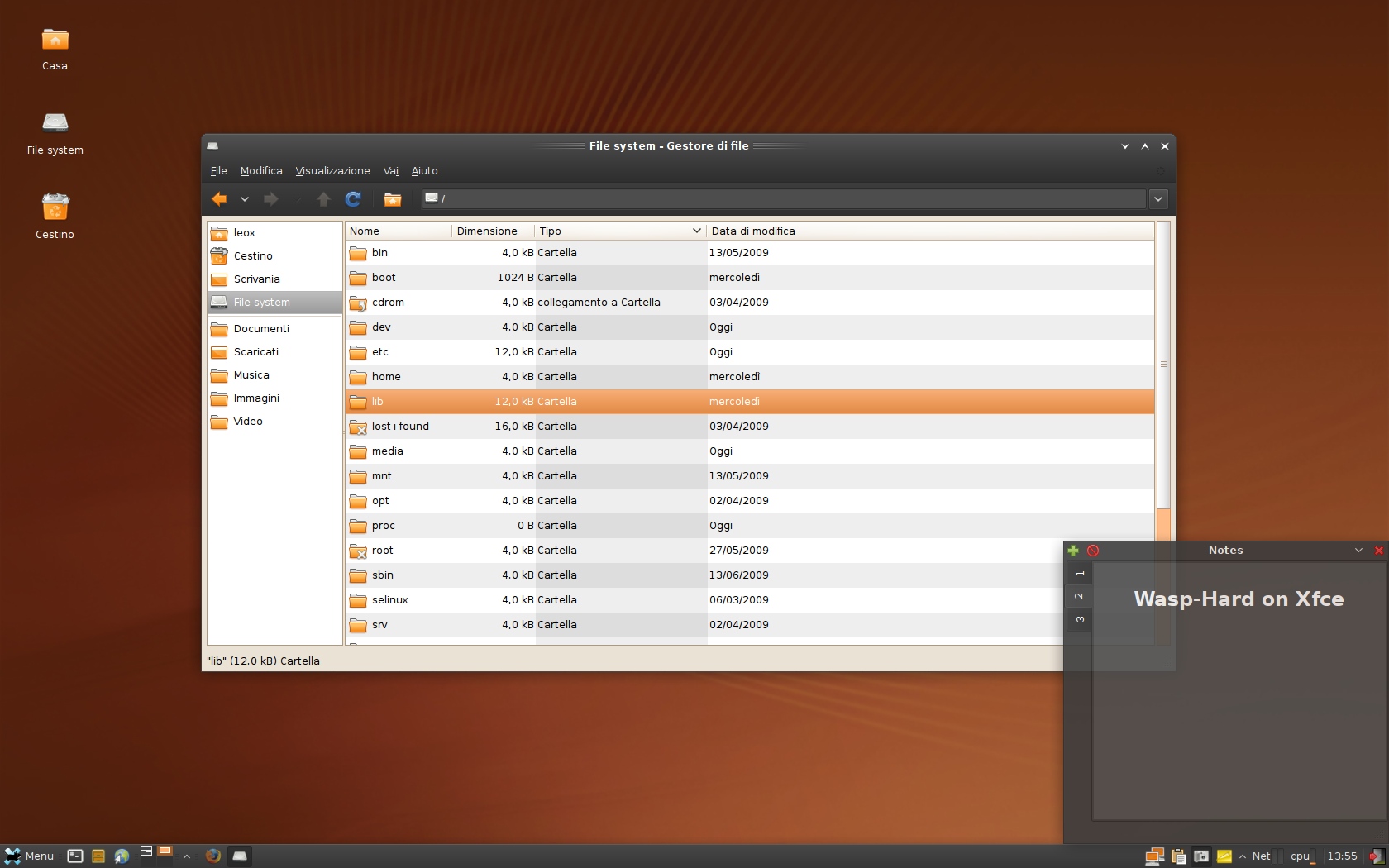