Probably the simplest and fastest audio player for Linux.Pogo's elementary-inspired design uses the screen-space very efficiently. It is especially well-suited for people who organize their music by albums on the harddrive. The main interface components are a directory tree and a playlist that groups albums in an innovative way.
Supported file formats include Ogg Vorbis, MP3, FLAC, Musepack, Wavpack, and MPEG-4 AAC. Pogo is a fork of Decibel Audio Player.

This release accumulates features and bugfixes from nine months of development. 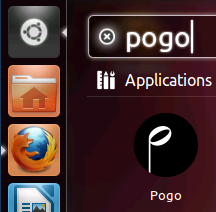 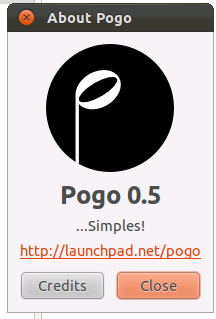