Trusty Tahr is the codename for Ubuntu 14.04 LTS which is scheduled to be released in April 2014. 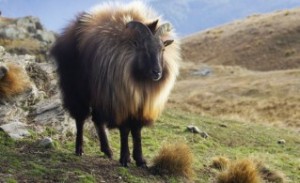 With the final release scheduled for: