We’re preparing Ubuntu GNOME Vivid Vervet (15.04) for distribution in April 23rd, 2015. With this Beta 1 pre-release, you can see what we are trying out in preparation for our next (stable) version. We have some interesting things happening, so read on for highlights, known issues and other information.

This is Beta 1 Release. Ubuntu GNOME Beta Releases are NOT recommended for: 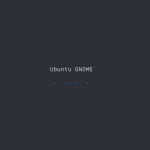 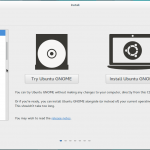 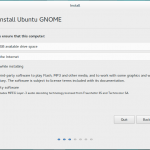 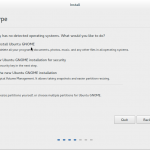 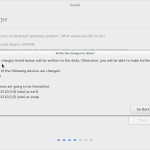 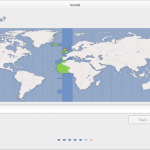 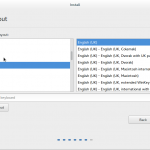 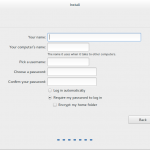 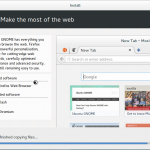 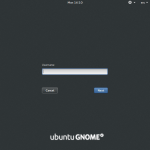