The Ubuntu team announced the release date and the development cycle for Ubuntu 21.04 Hirsute Hippo.Ubuntu 21.04 is due for release on April 22, 2021.

The default desktop environment is GNOME 3.38.

Other features should include the latest version of GNOME native applications as available alongside pre-loaded apps such as Thunderbird, Firefox.

Ubuntu’s Ubiquity installer might allow users to encrypt their EXT4 partitions without being forced to use the LVM partitioning scheme. 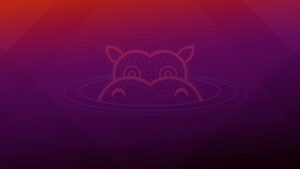