You can now easily configure a wacom tablet on linux!

This utility allows you to:
-- Automatically detect and configure a wide range of wacom products
-- Set custom key commands or mouse buttons to a tablet's shortcut buttons
-- Set custom pressure curve on each of the tablet's input devices
-- Automatically remembers and reapplies settings on startup
-- At present, serial and bluetooth tablets are not yet supported.

First you need to download .deb package from here you can install this deb package by double clicking on it 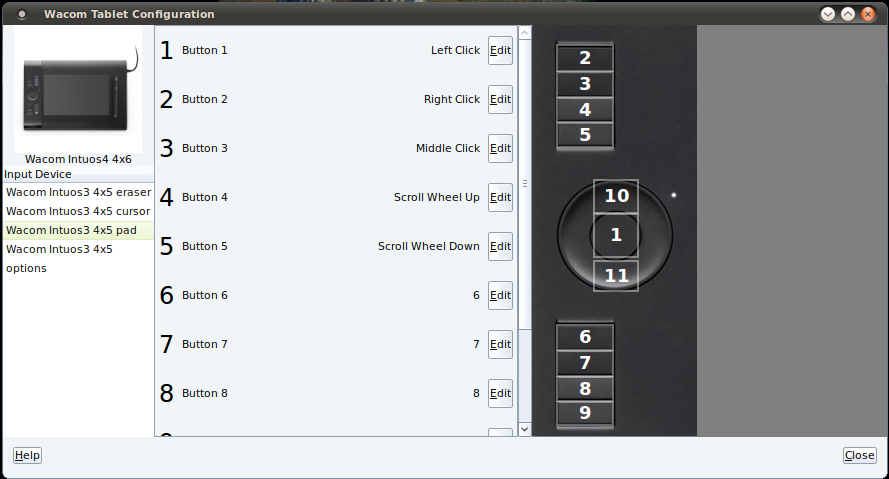