Under the hood Cinnamon is forked from Gnome Shell and based on Mutter and Gnome 3. It’s already available for Ubuntu 12.04/11.10.

What is new in cinnamon 1.4 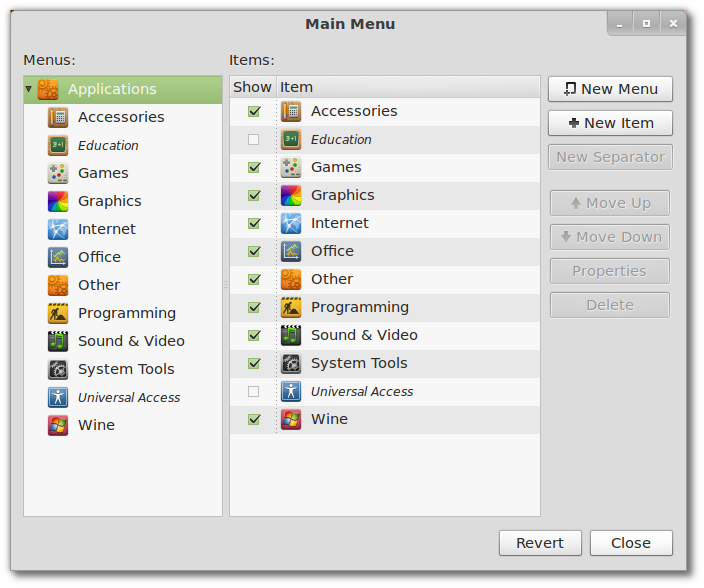 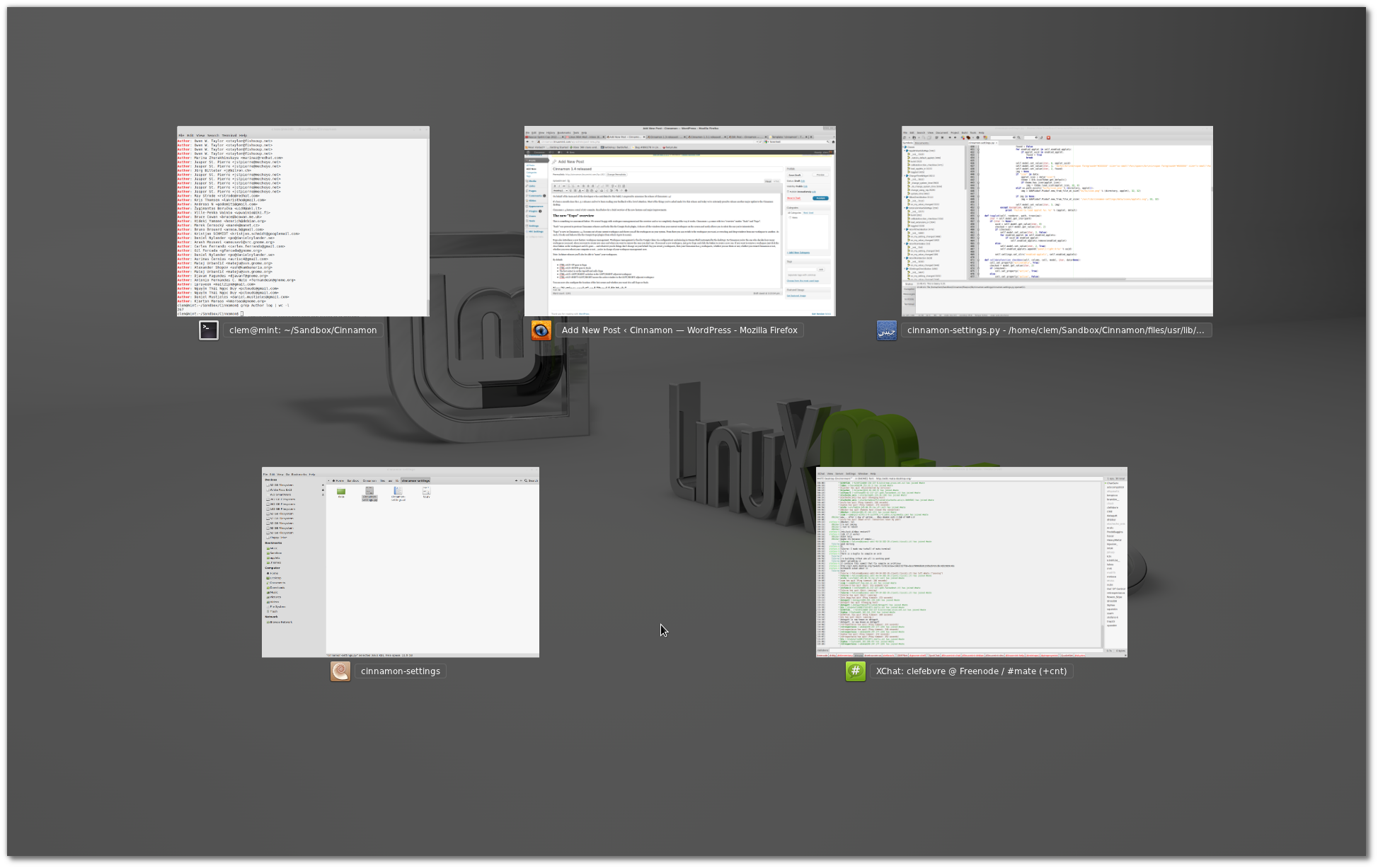 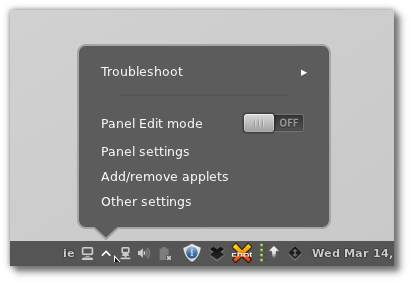