Kubuntu 14.10 Beta 2 (Utopic Unicorn) has been released by its developers and features the final build of KDE 4.14 and a preview version of the Plasma 5 desktop.


The beta images are known to be reasonably free of showstopper CD build or installer bugs, while representing a very recent snapshot of 14.10 that should be representative of the features intended to ship with the final release expected on October 23rd, 2014. 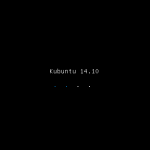 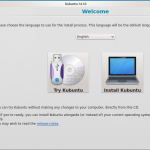 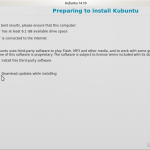 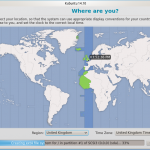 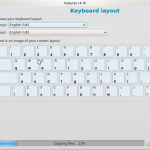 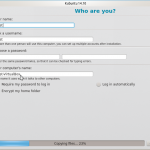 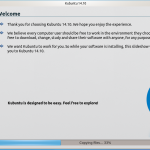 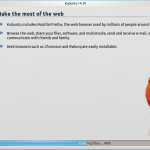 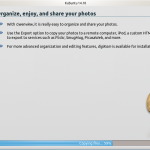 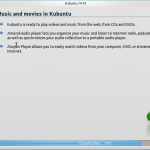 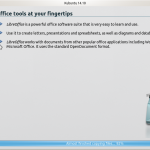