How to install Unity Tweak tool in ubuntu 13.04 (Raring Ringtail)

Unity Tweak Tool is a settings manager for the Unity desktop. It provides users with a fast, simple and easy-to-use interface with which to access many useful and little known features and settings of the desktop environment that one may want to configure. 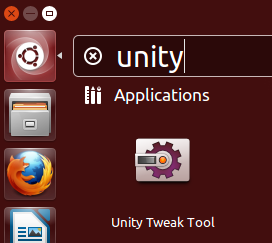 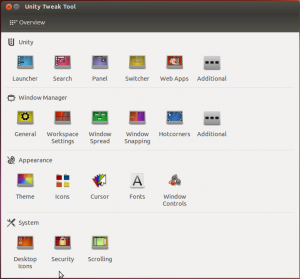 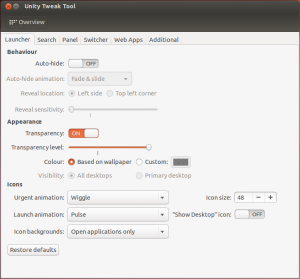