How to install vlc media player with firefox plugin in ubuntu 12.10

VLC media player supports many audio and video compression methods and file formats, including DVD-video, video CD and streaming protocols. It is able to stream over computer network and to transcode multimedia files.

VLC used to stand for VideoLAN Client, but since VLC is no longer simply a client, that initialism no longer applies.

The default distribution of VLC includes a large number of free decoding and encoding libraries, avoiding the need for finding/calibrating proprietary plugins. Many of VLC's codecs are provided by the libavcodec library from the FFmpeg project, but it uses mainly its own muxer and demuxers and its own protocols. It also gained distinction as the first player to support playback of encrypted DVDs on Linux and OS X by using the libdvdcss DVD decryption library.

If you want latest version of vlc use the following PPA 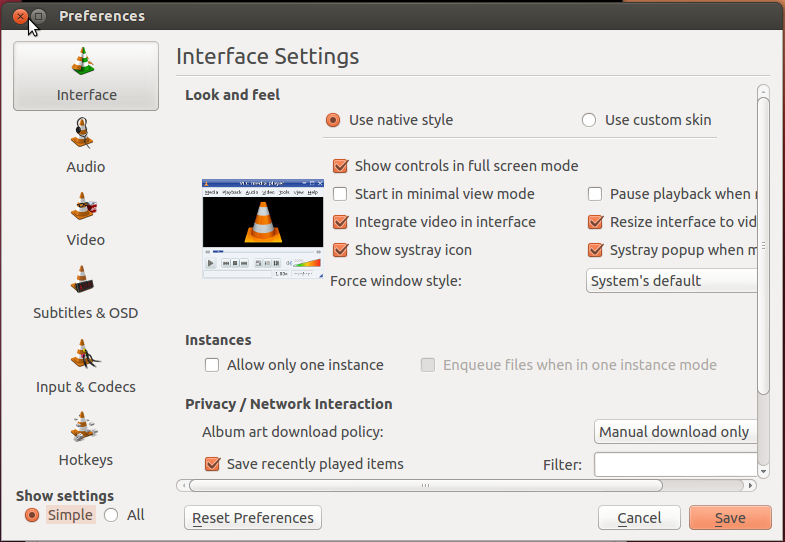