This is a bugfix release in the stable 2.8 series, no new features were added. 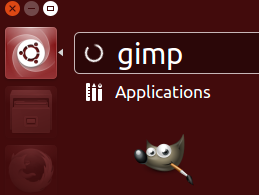 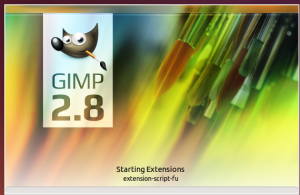 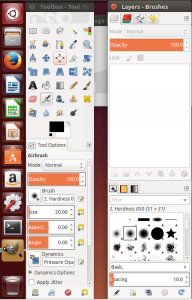 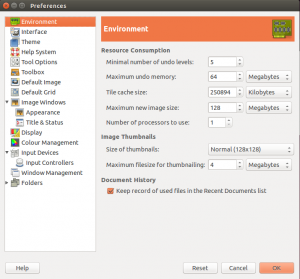 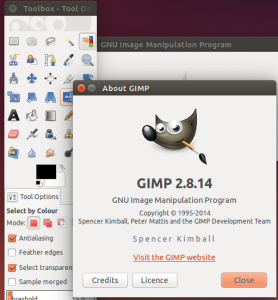