Ubuntu is the Linux flavor that is ported to almost every cool gadget out there. Either it be HD2, Nexus One or anything else. Since Nook’s root, a lot of cool stuff is coming to this Android gadget including Android Market and Froyo. This time it’s Ubuntu’s turn.

An XDA member decided to PWN this thing and treat it with the delicious penguin meal. Though this is not the safest thing on earth. The hacker can’t be held responsible if another titanic wrecks. But this world is no short of adventurers that’d sail the Atlantic in a killer storm. All you have to do is… well that’s not going to be simple, there are a lot of steps involved including shell commands to get it going. I don’t know if you’d go ahead and start using Ubuntu on the admirably cool capacitive touch screen of Nook color but at least you can treat your sight with the following screenshots. 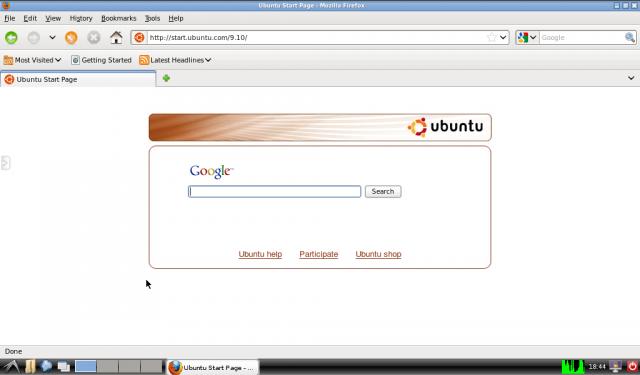 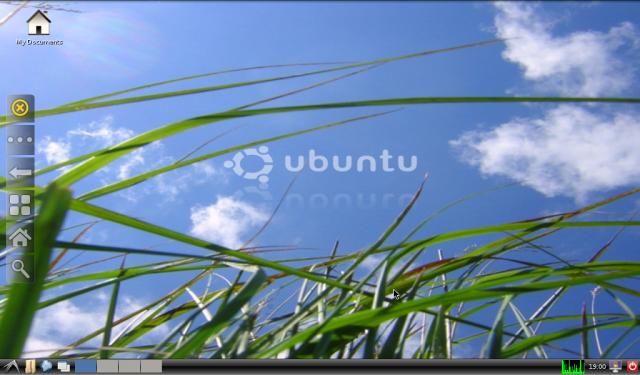 Via Thegadgets and procedure you can check from XDA