B-ubuntu is a simple to use script used to install the programs and basic repository on a computer which has been newly installed ubuntu. Is a project that takes 1 year of development and is part of the project apticons, trying to help facilitate the transition from Windows to Ubuntu users.

This script seems to be very simple to install so you can try and post your comments if you have any problem. 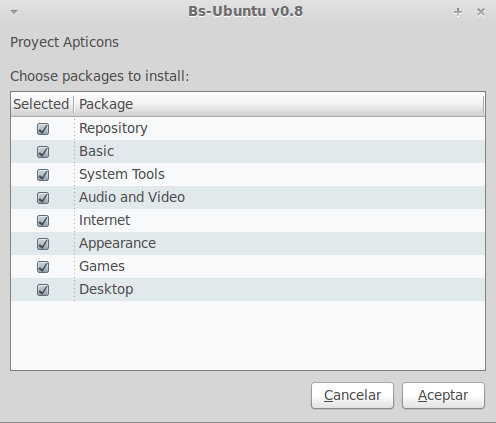 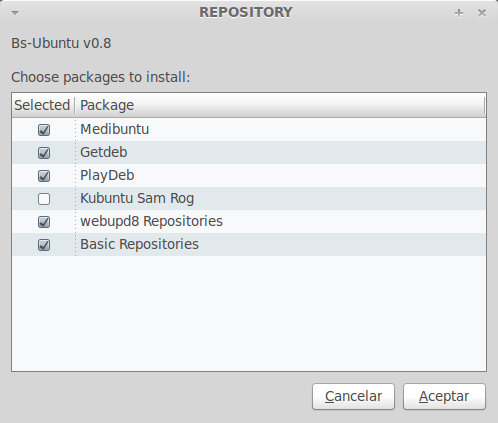