A try to make a good Metacity for Lucid.

The art is made with Inkscape. I will public some proposal versions. So I hope for some comments in critics and ideas. I can do only the graphical-part.
About my idea: "I think the Metacity should be more EyeCandy than in the current version (Karmic). It's nice, but a little bit hard and a old trend. I want make a Metacity, what is modern, pretty and as small as possible. Small, because the waste of space for a Windowsdecoration is in my Eye not wished by the most of users. At moment I will draw some ideas with the current color of the Metacity in Karmic. In the end I will draw more color-variations, too." 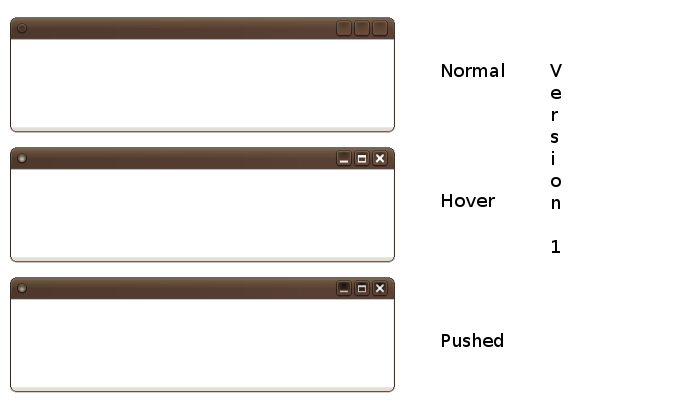 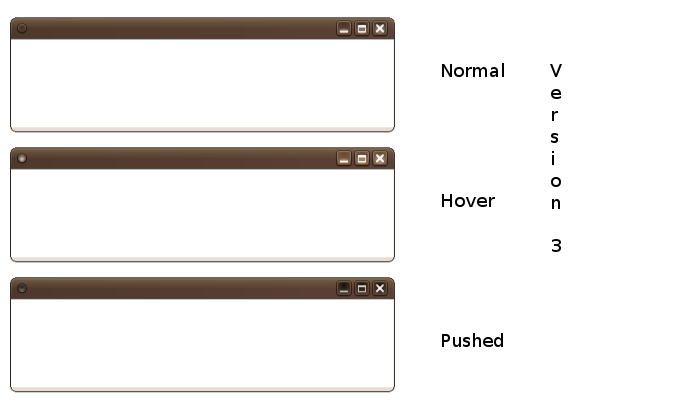 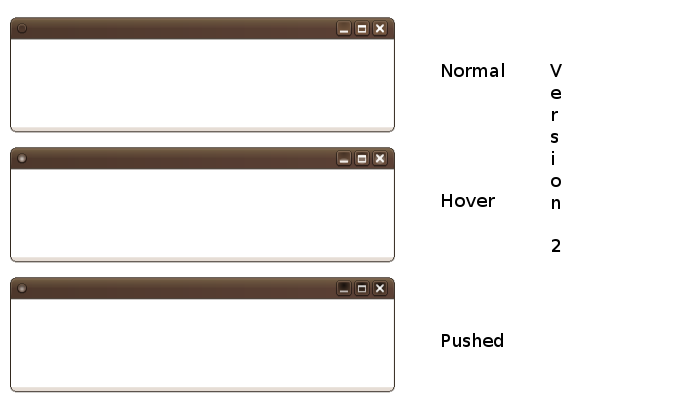